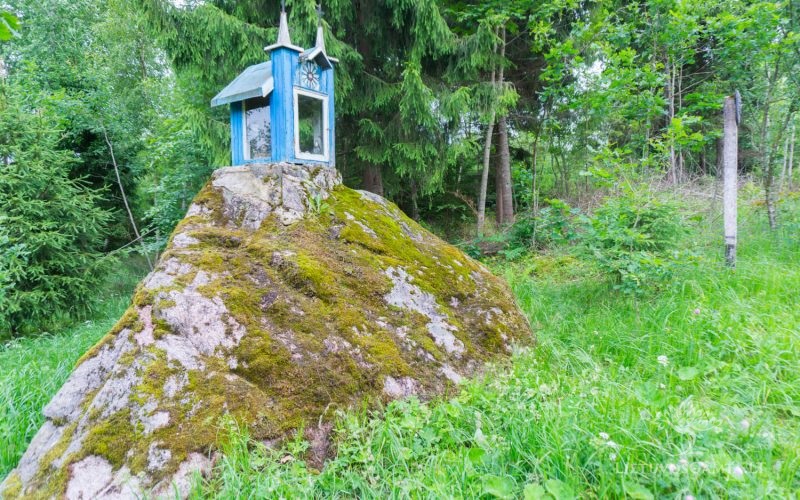 The peaceful stones, which have gathered the eternal wisdom, have a special meaning in the Lithuanian culture. They are the altars of the religion of Balts, the main highlight of the holy grounds. A feasting table for the gods. Stones are like stairs, where the gods step down to earth from heaven.

The people of Šašaičiai village speak, that this place was once holy and that on this stone sacrifices to gods were offered. That’s why the stone was called the God’s table. A chapel stood on top of it. After completing their spring works, the people would gather at this stone on any Sunday and would have a celebration. During the celebration, they would put offerings for sacrifice on the stone: bread, meat, eggs, money, would pour beer.

Not so long ago, people would feast on such stones-tables. Once, during such a feast, beer was spilt and the elder said – “It is the fate of the pixies!”. When returning from the forest, the adults would tell children to leave something on the table of the gods: berries, mushrooms or flowers. On the stones-altars, people would tend the eternal fire, dedicated to the lord of the heaven Perkūnas. They would ask for rain, better harvest. The boulders are surrounded by legends, stories, when gods lived among humans, when Perkūnas settled his relationship with his enemy the Devil, and Pixies and Witches were seducing the young men. The stone “God’s table” (orig. “Dievo stalas“) is also called the Šašáičiai stone, according to the name of the place it can be found. The shape of the boulders reminds of a staircase leading to heaven. On the stone, you’ll notice a fine, wooden, light blue chapel that’s been standing there for nearly century. You can prepare a feast and offer sacrifice yourselves. When coming to the Šašaičiai village, follow the signs. There is a lot to see: 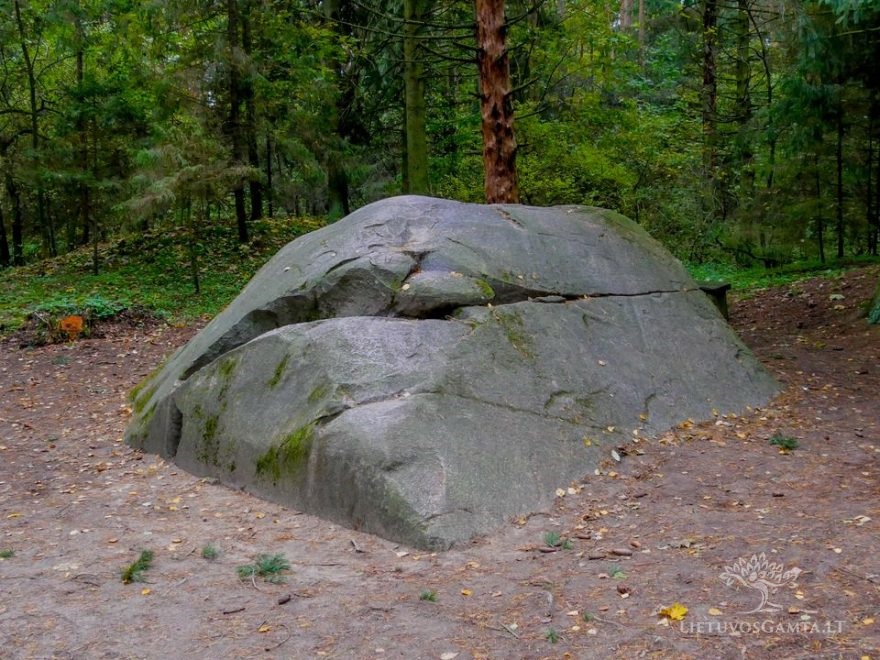 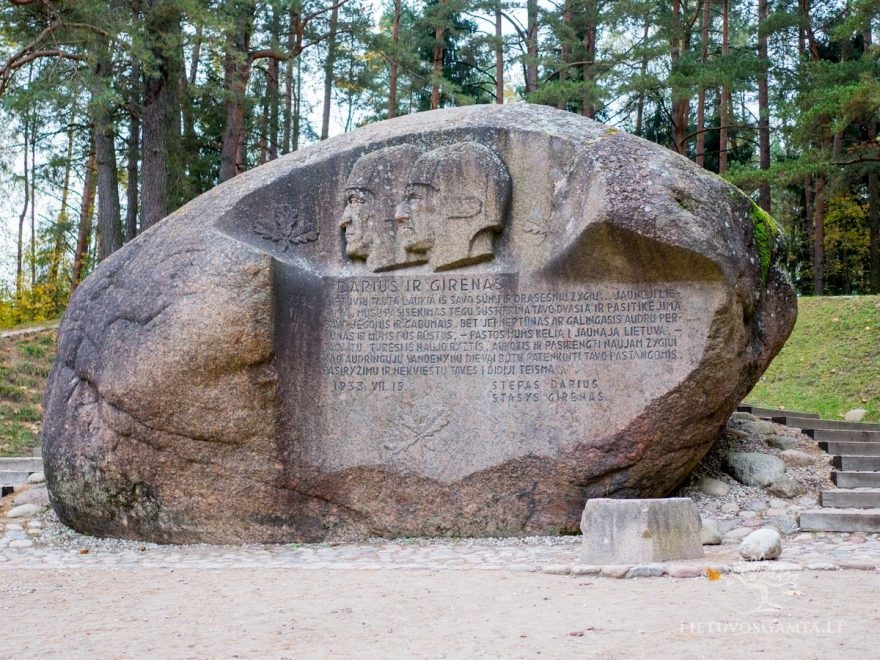 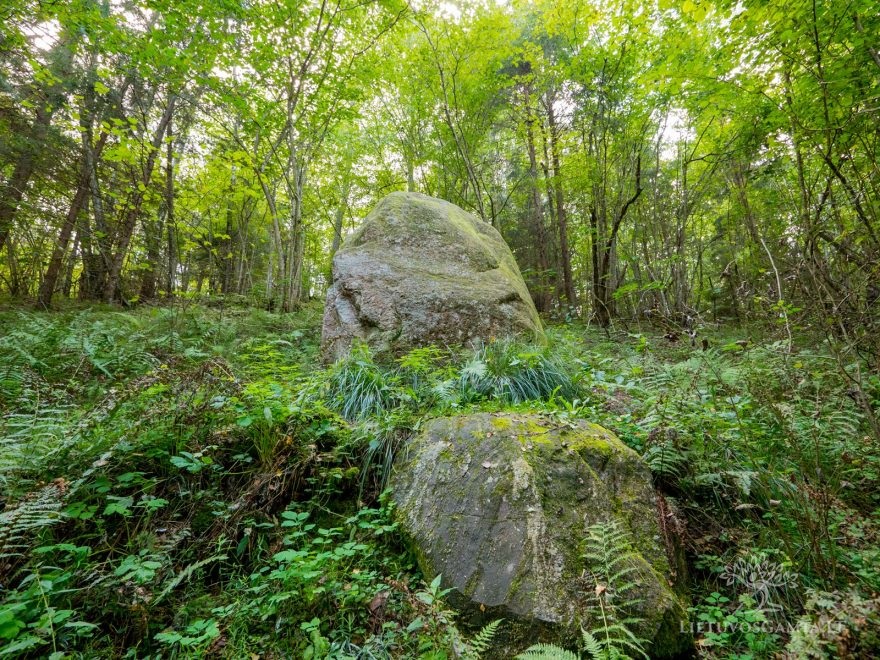 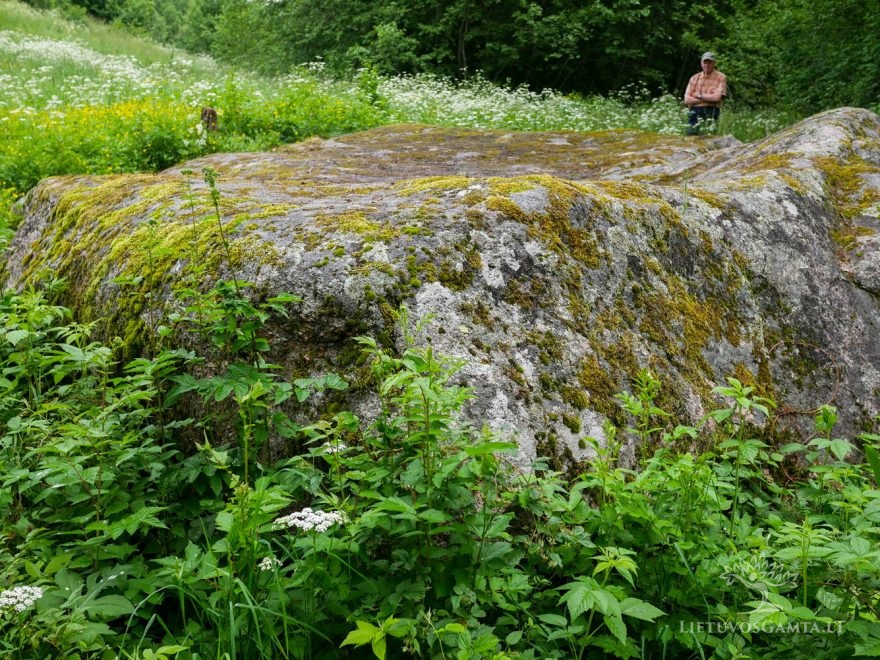 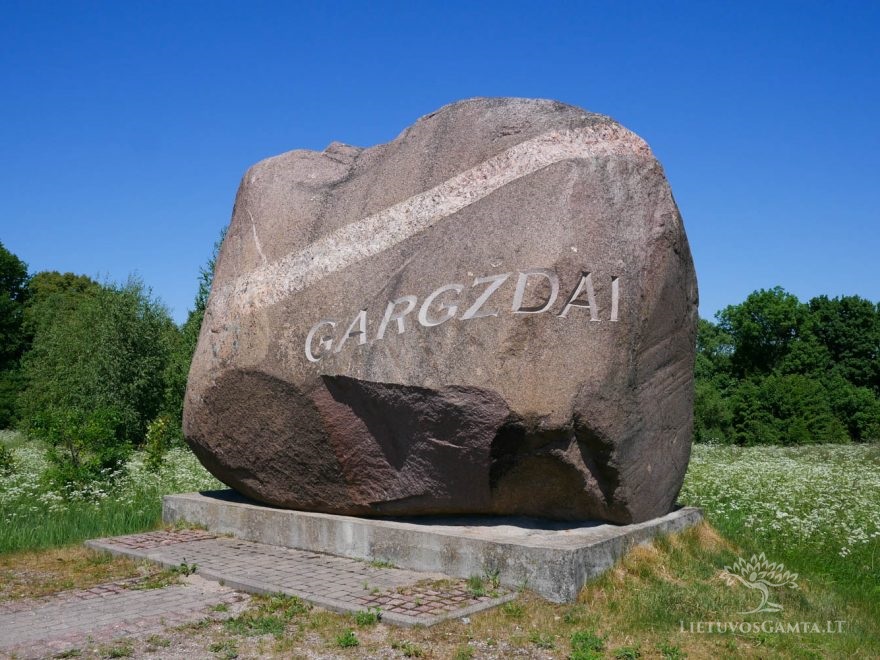 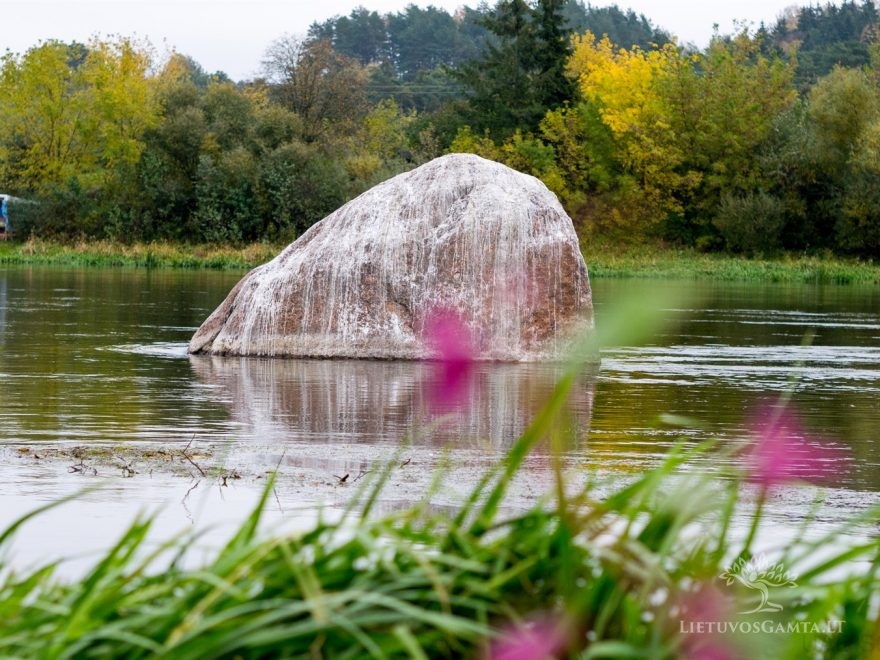 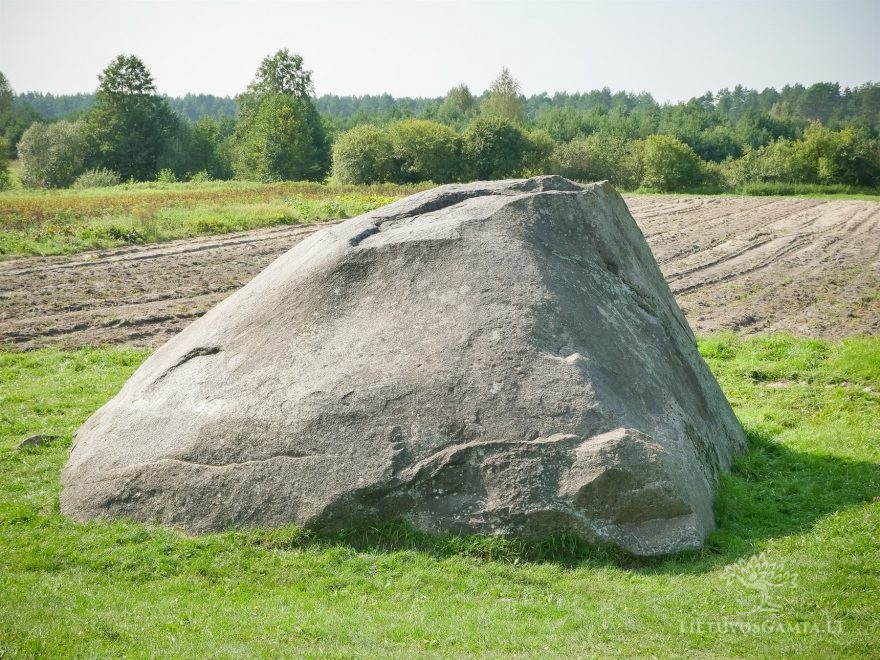 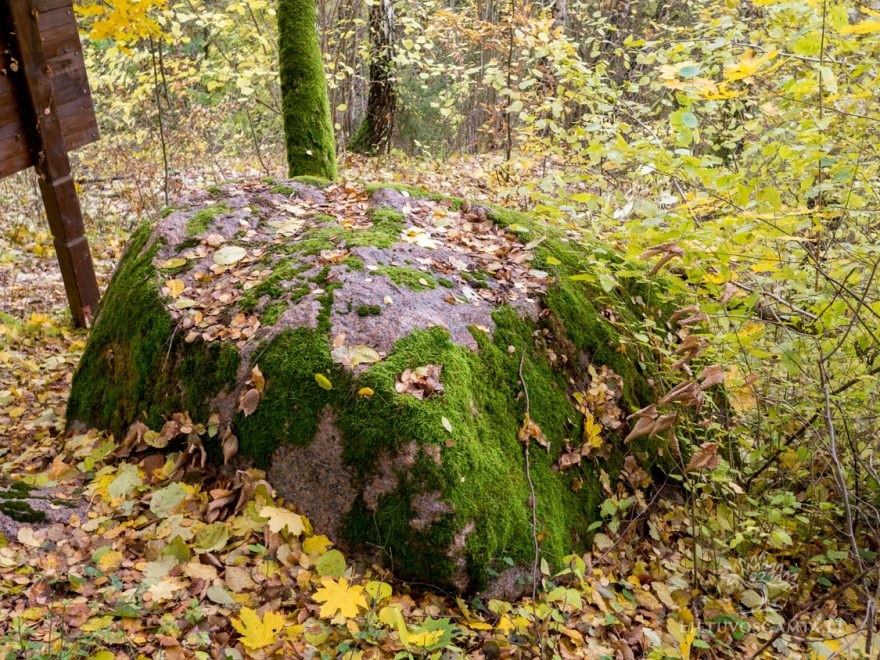 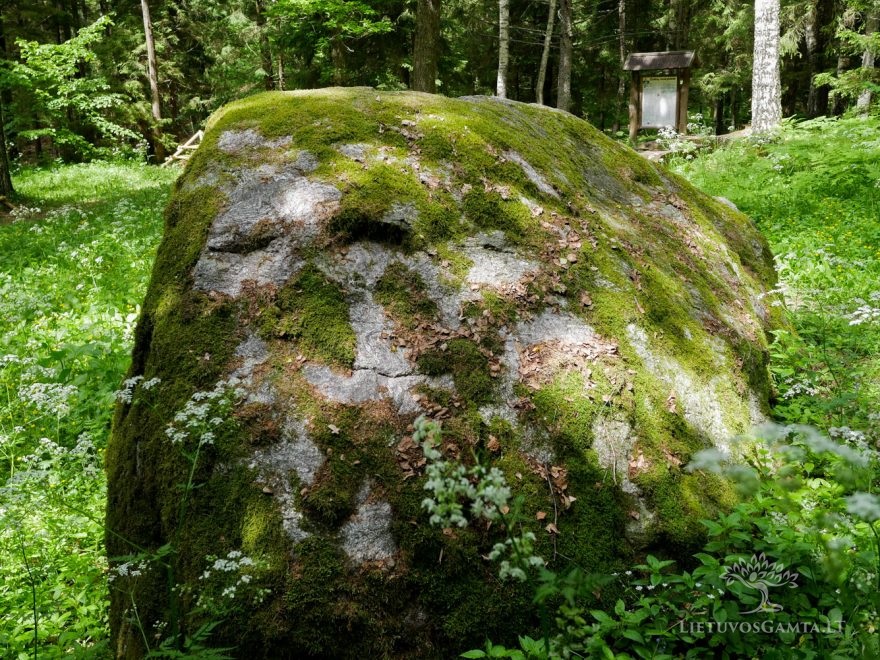 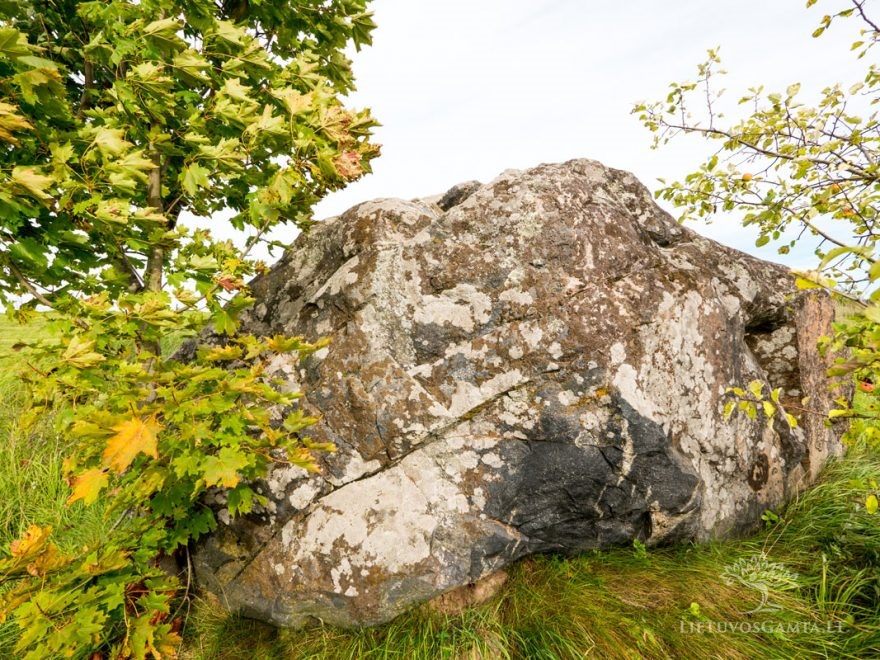 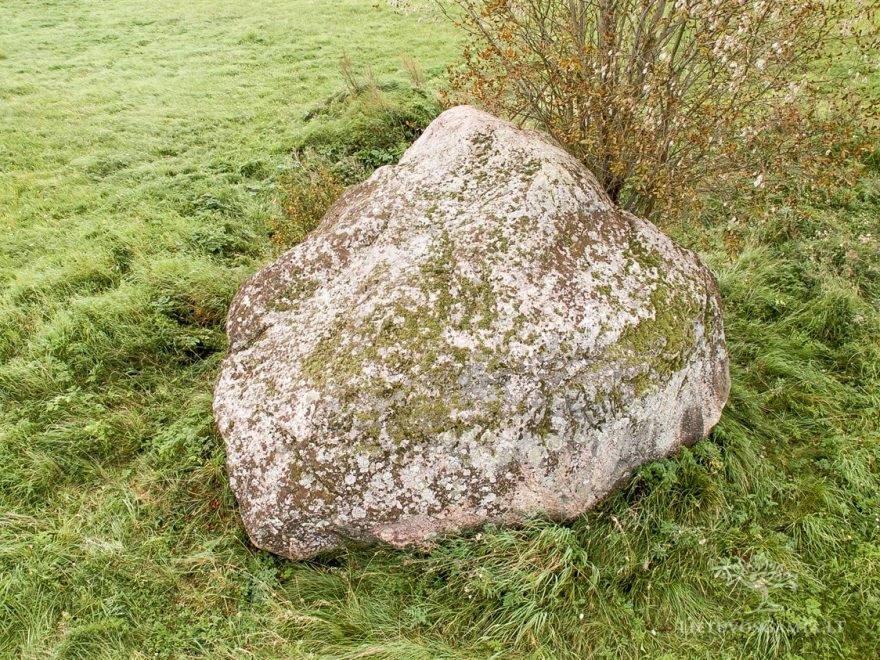 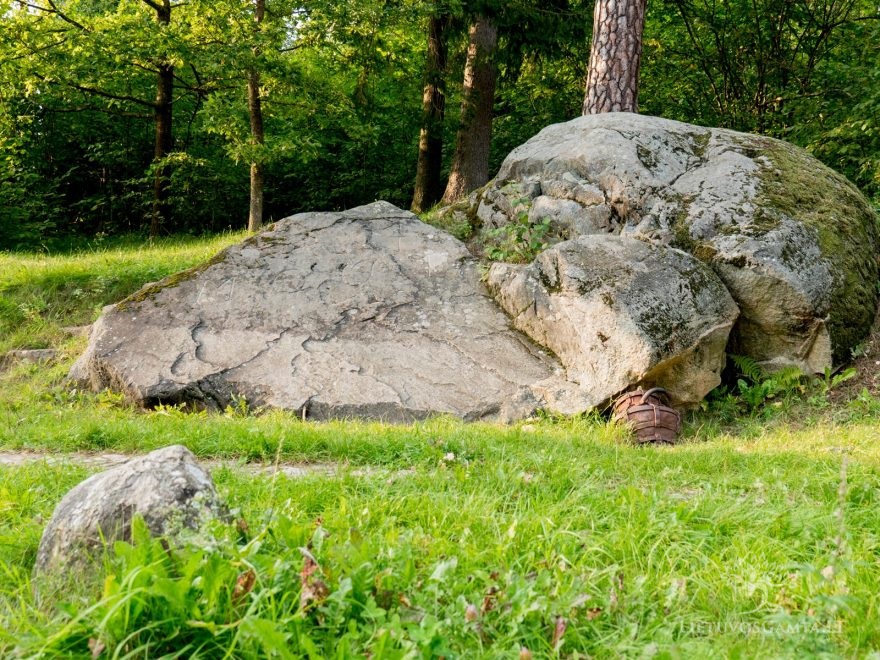 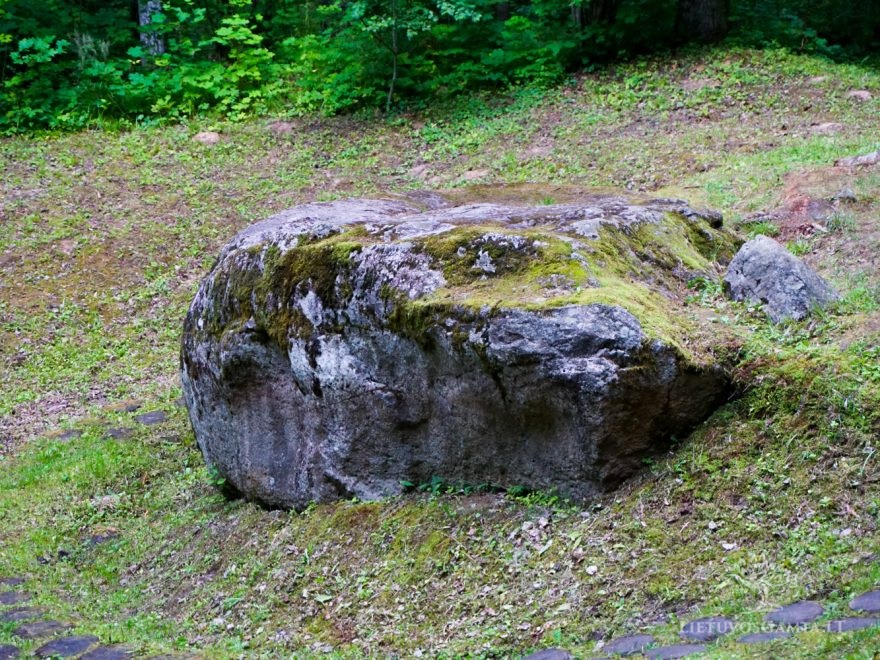 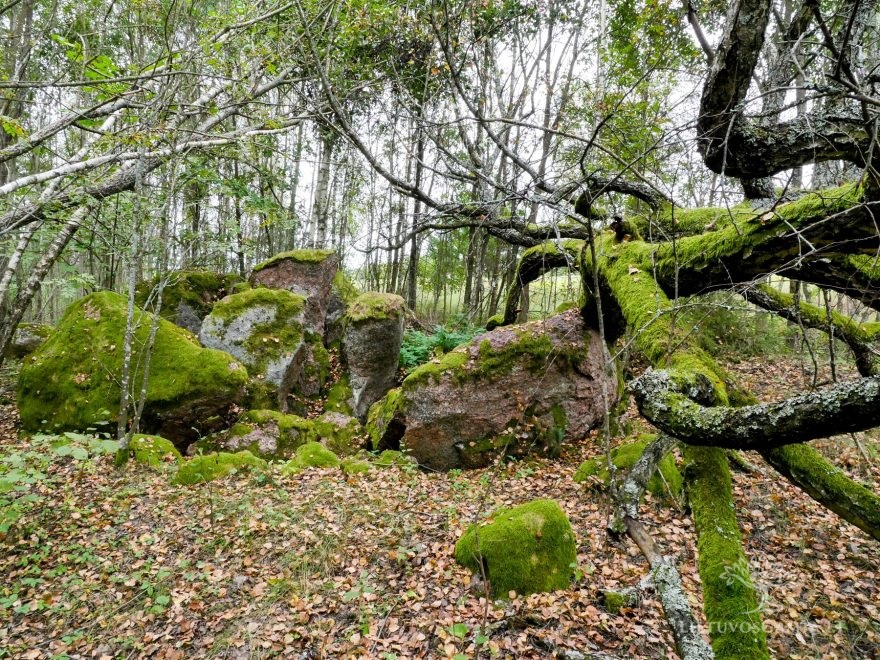 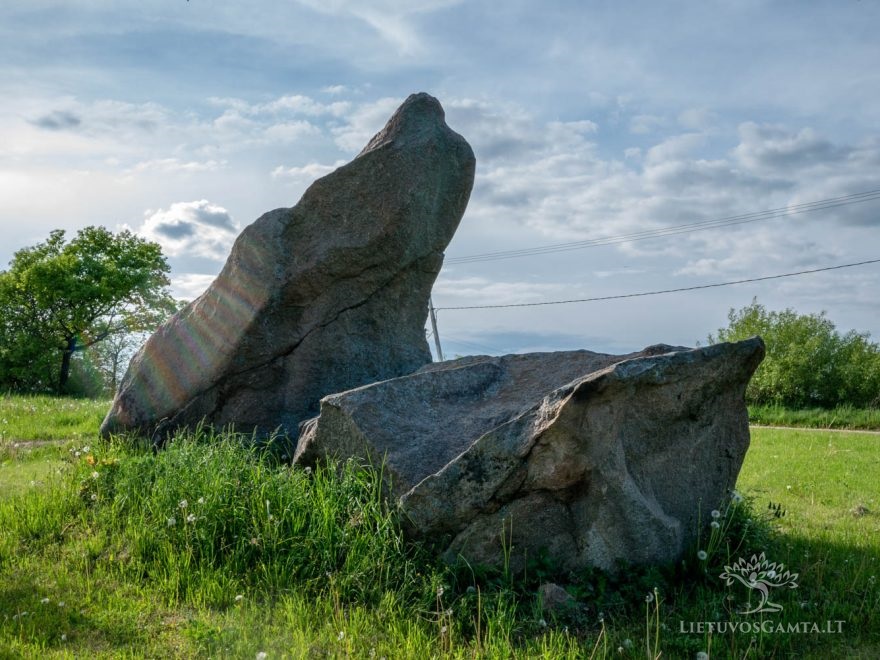 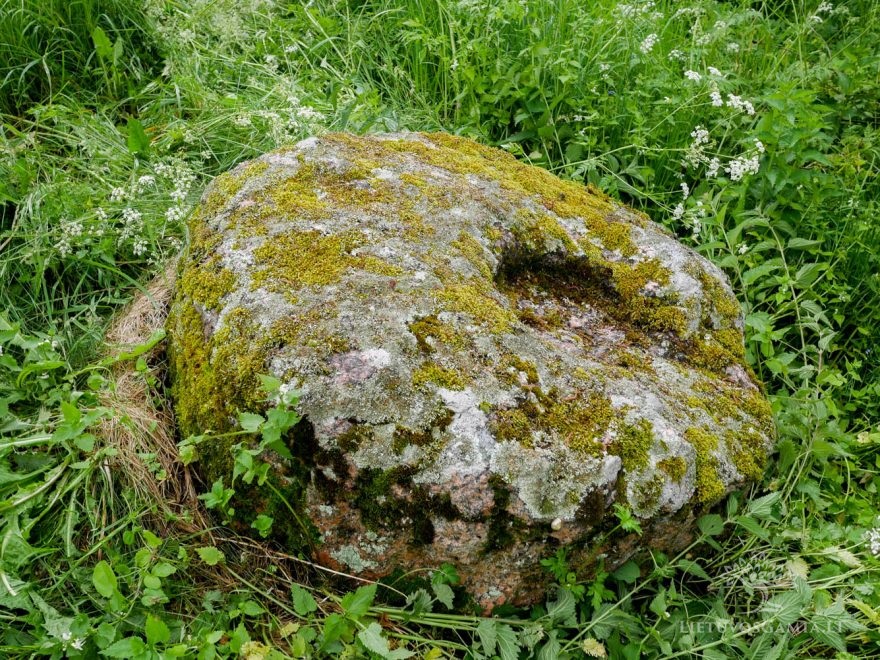 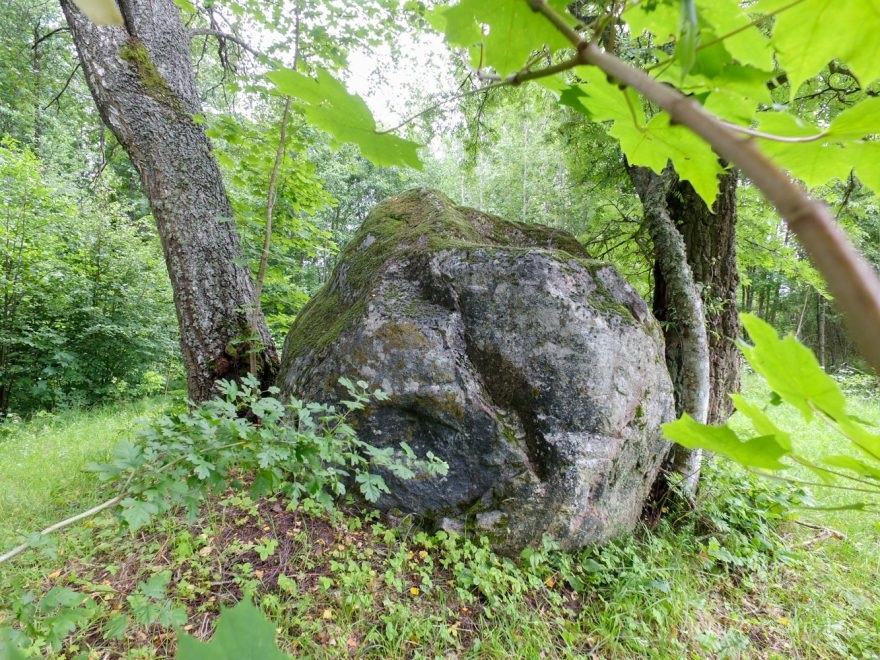 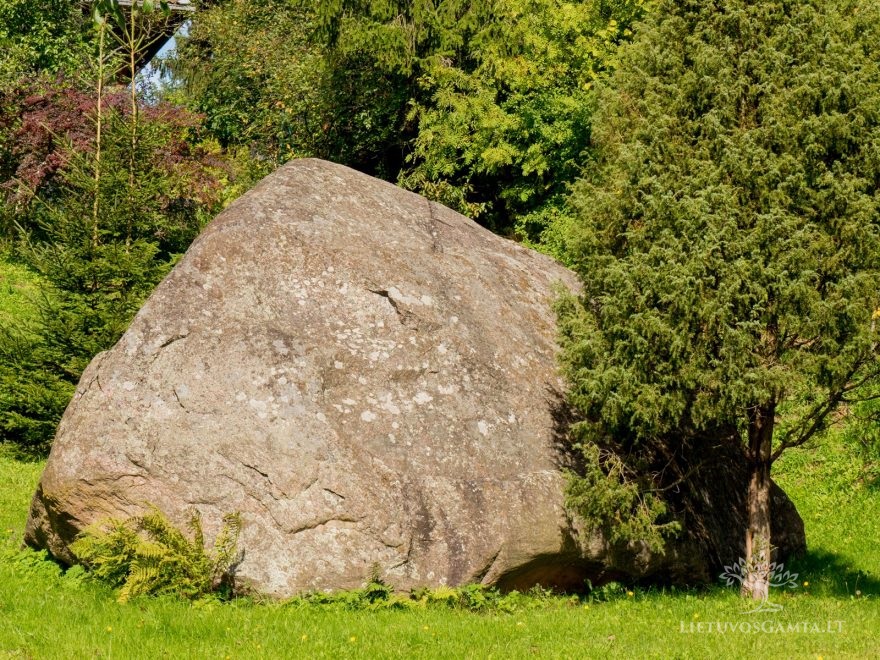