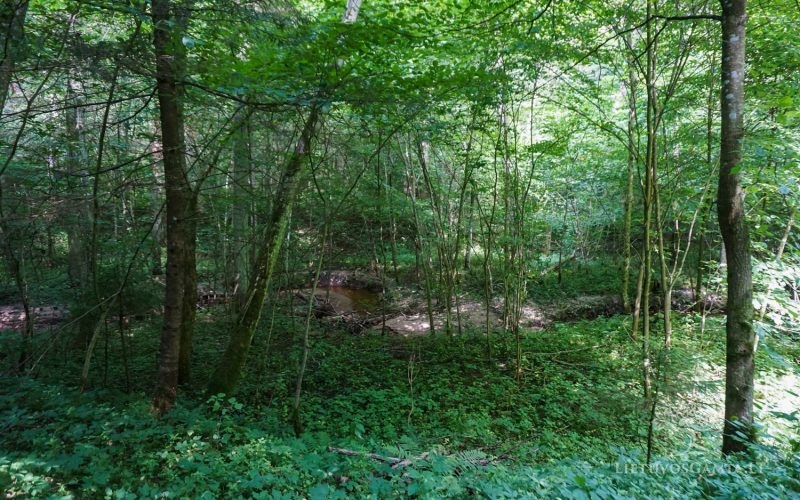 The cave in Čiobiškis, similar to cavemen’s homes, was formed several thousand years ago. It is not so simple to find it as it is deep in the woods. The black opening of the cave can be spotted in the slope of a ravine washed out by the Ryna Creek. The cave is situated within five meters above the water level.

It is not known whether the cave was really ever inhabited by humans. Based on its size, there was enough room for one family of cavemen. The cave is almost 10 meter deep. Inside it seems to contain two rooms – two connected openings. At the entrance, they are one and a half meter high. As you walk deeper, it takes to bend your head, and finally, lie down. The deeper, the narrower these openings become, and the bigger the number of branches.

The cave was long used as a hide out. It was a favourite place with local youngsters, some used it to hide when evading drafting to the army, or to meet their date.

Such attempts to hide or to tend love fire in the cave were dangerous. According to geologists, the vault of the cave may cave in any time, as its walls are formed from layers of sandstone cemented by nature. When the levels of underground water dropped, powdery sand particles were washed from under the sandstone, creating an opening. Recently a new spring was noted nearby the cave. Its running water can form a new hole or a cave. 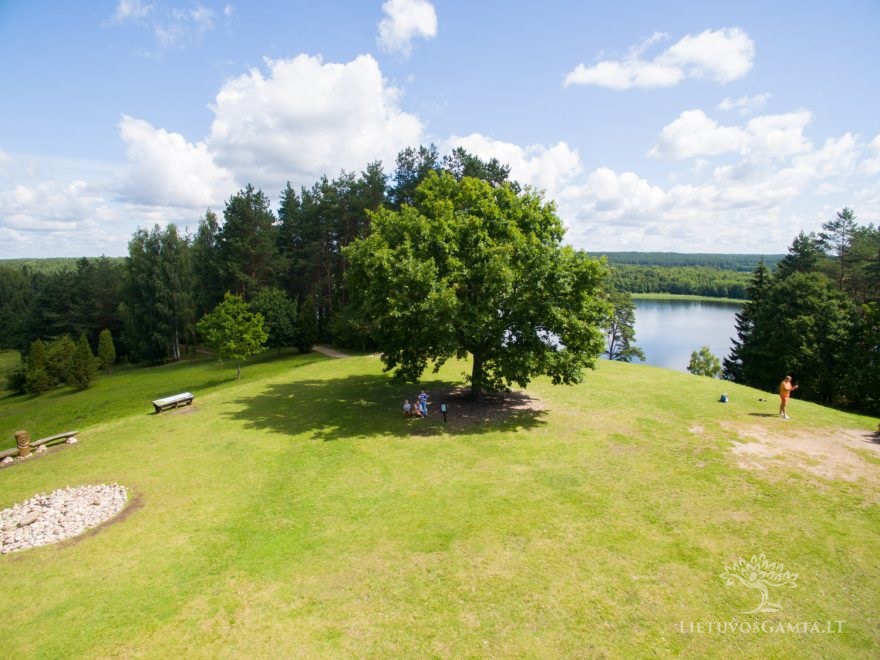 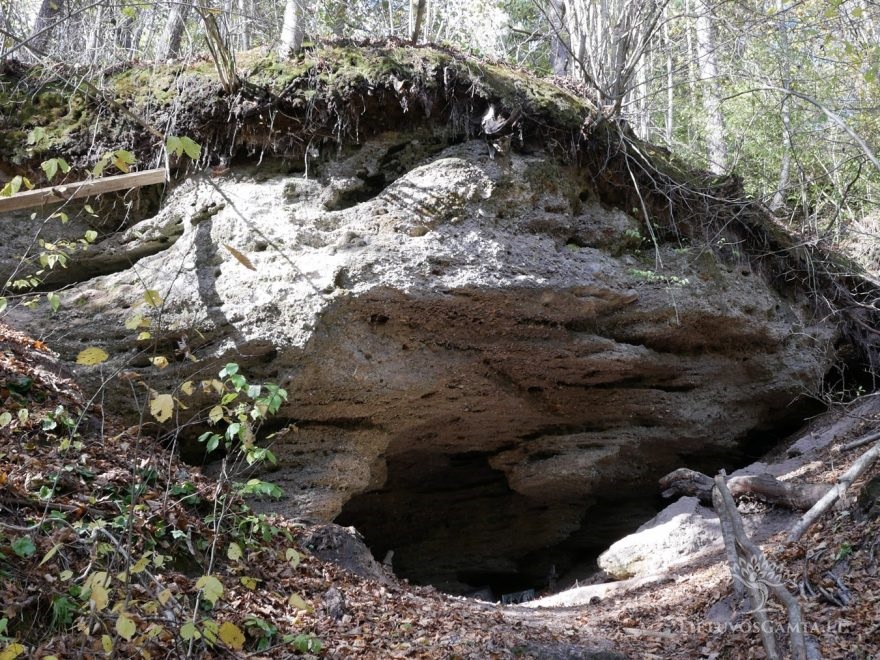