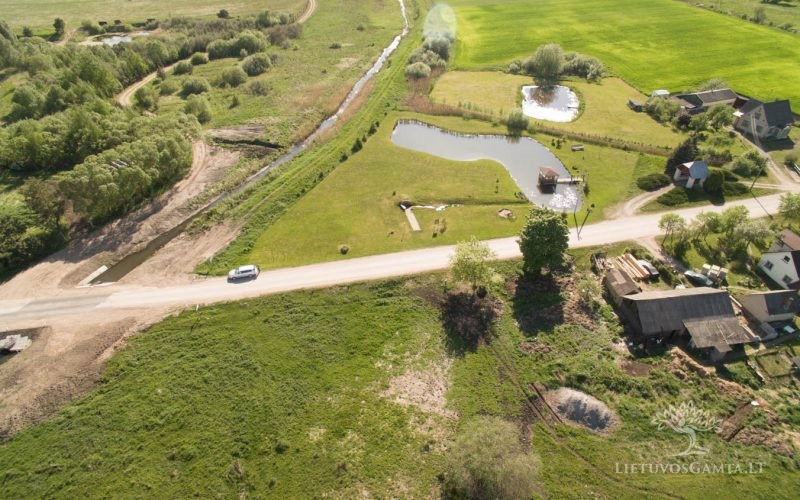 The district of Kaišiadorys is another gallery of nature‘s art. While visiting  Darsūniškis  you will hear that Duke Darsūnas lived there still at the time of President Smetona. The castle of this Duke stood on the bank of the Nemunas River. One night, villagers were startled by some dim light. It turned out that the duke‘s castle was on fire. The duke himself and all his family perished in the flames. The villagers who witnessed this started calling the village Darsūnai, which later became transformed into Darsūniškis, more common for the Lithuanian language. Thus legends arose not only around the name of the village but also around the name of the Liutikas mineral water source in it.  It is also related to Duke Darsūnas as Liutika was his daughter. The legend has it that she was getting ready for her wedding and went to the spring to wash up. When, standing upon a step, she leaned towards water and her vision suddenly became blurred. Liutika fell into the stream and drowned. Ever since the rivulet meandering cross the village had been called by this lovely name of the duke’s daughter who is still ready to get married yet never does.