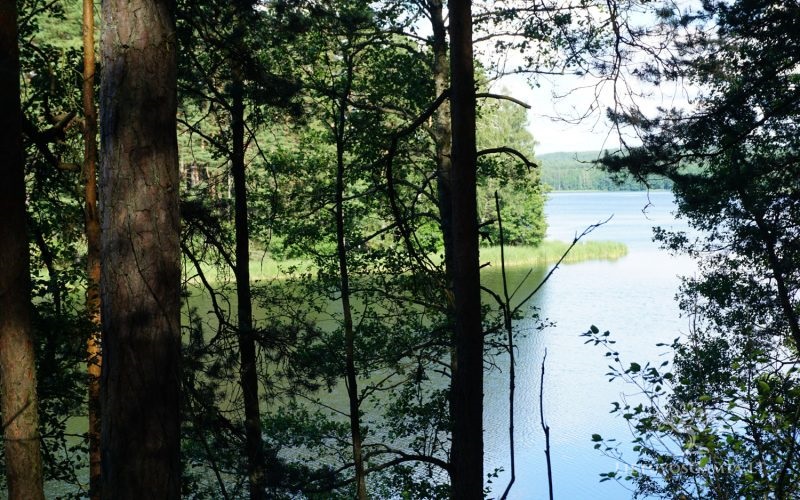 The lake of Dringis, located at the district of Ignalina, has more than one cape that has been announced as object of natural heritage. You can walk to the centre of this lake. A long curvy cape, called the Dringis cape, of almost one and a half kilometres leads to it. Another cape lies near the Dringis cape. It received the name of Goat Cape (Ožių ragas). The Goat Cape (Ožių ragas) is located in the southwest corner of Dringis Lake and belongs to the Asalnai hydrographical reserve.

The Dringis Lake located near the Goat Cape (Ožių ragas) is one of the few lakes in Lithuania where mostly pines are growing on the lakeshore. The clean, fresh air might make heads spin for those coming from the city. The lakeshore is sandy. Having making yourself comfortable in the sunshine, even a mosquito won’t fly by your nose. The shores of the Dringis Lake are shallow and clear. The lake is full of fish: breams, pikes, common rudds, bass and some tenches. The forest surrounding the lake is abundant in mushrooms and berries. 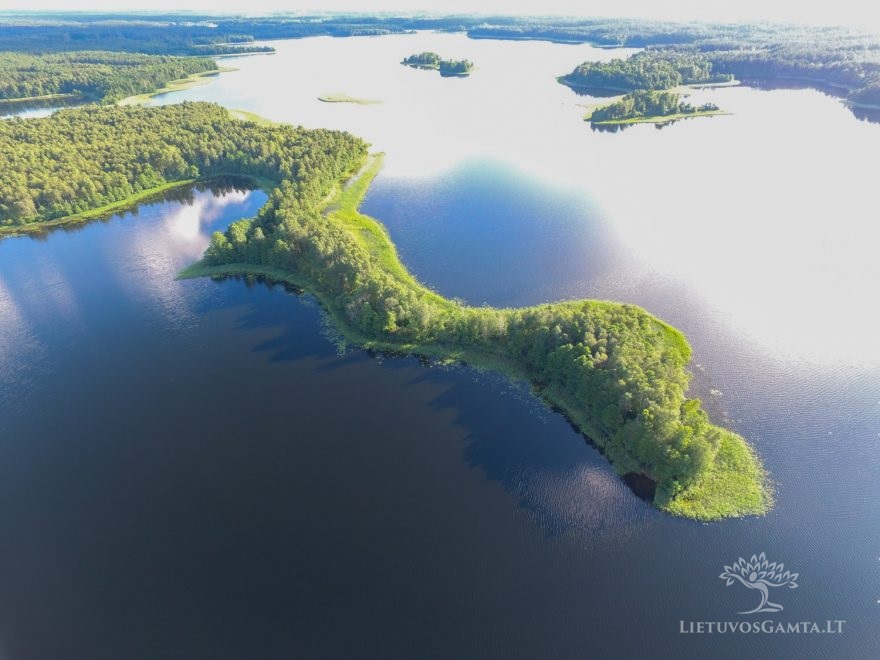 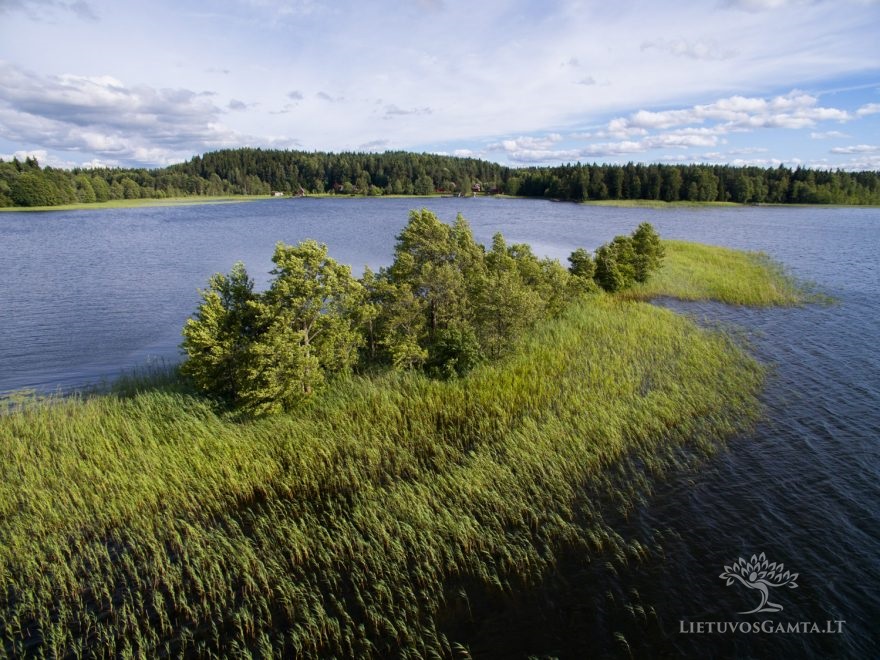 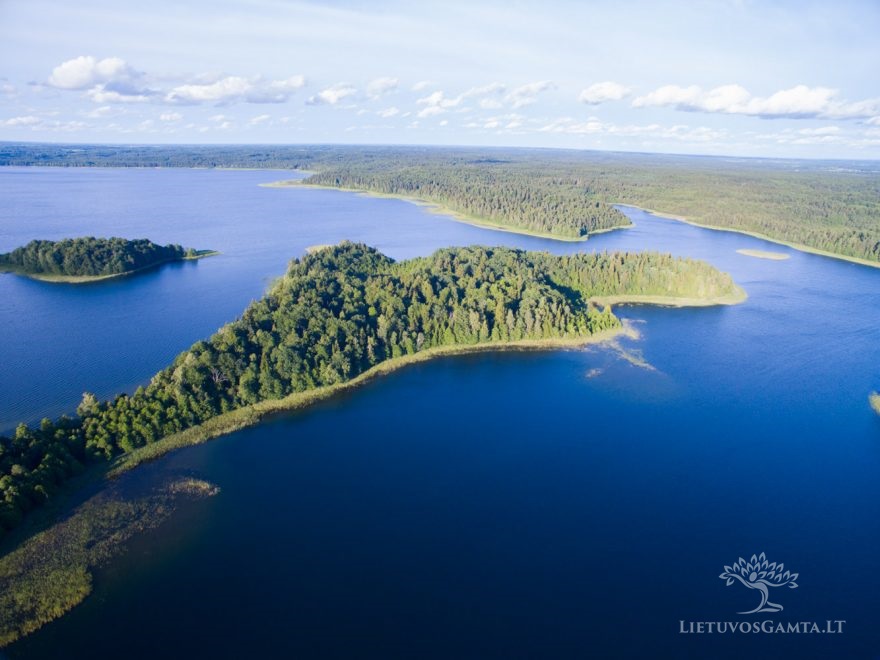 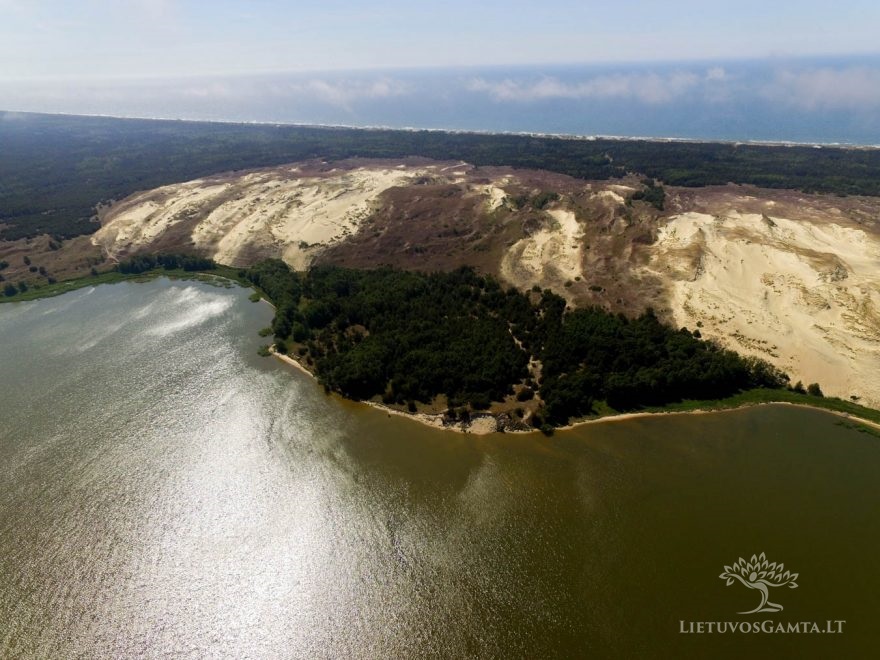 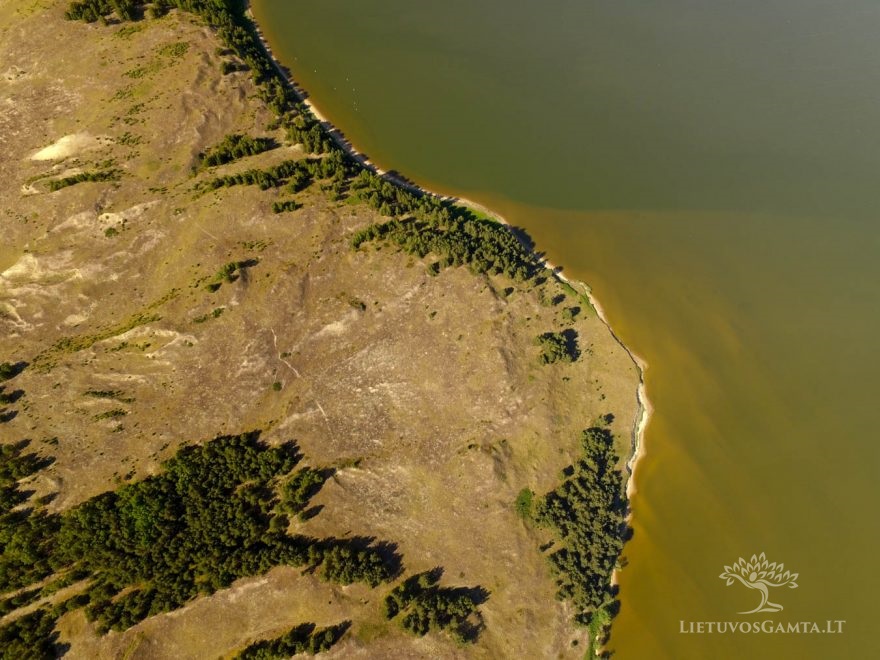 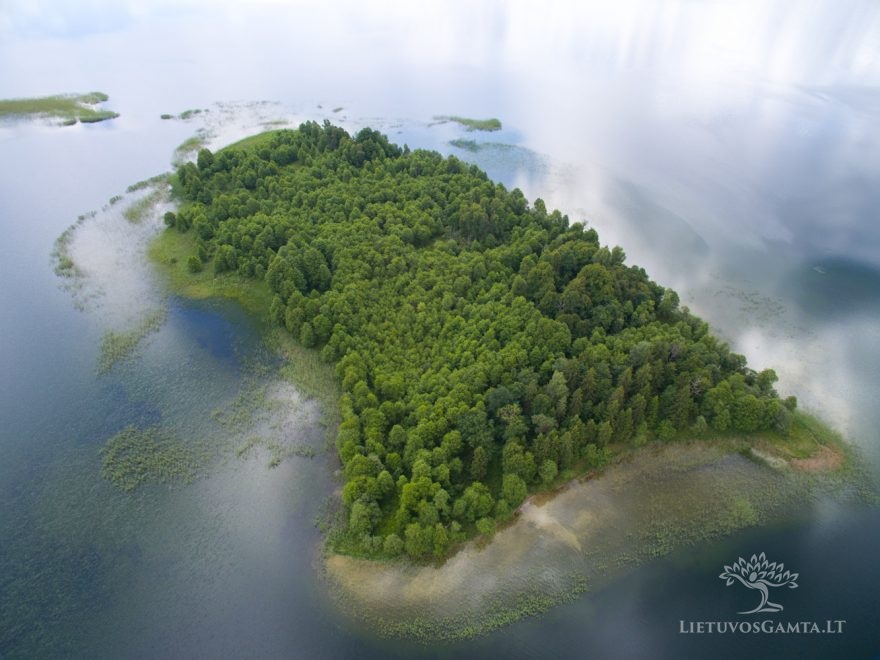 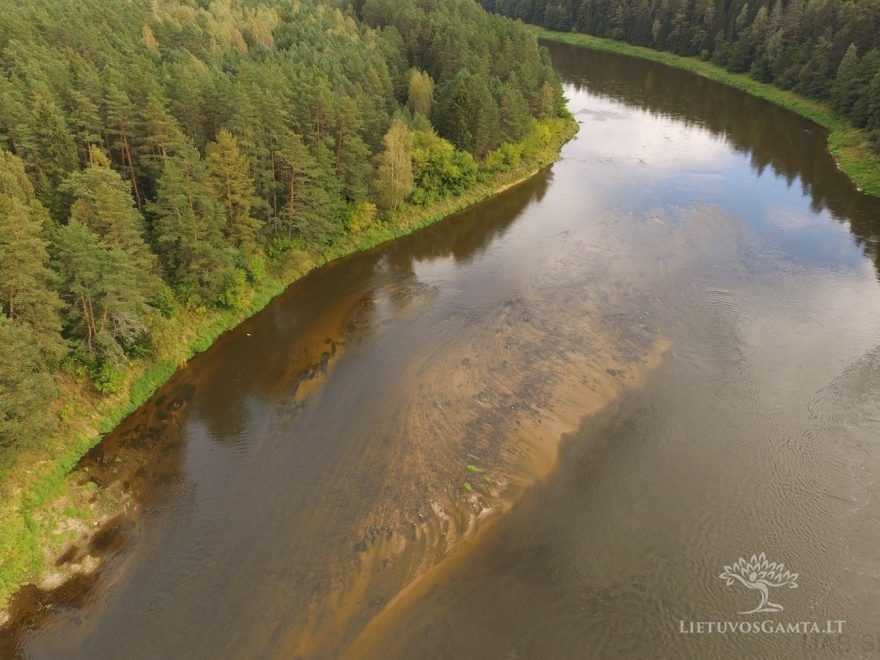