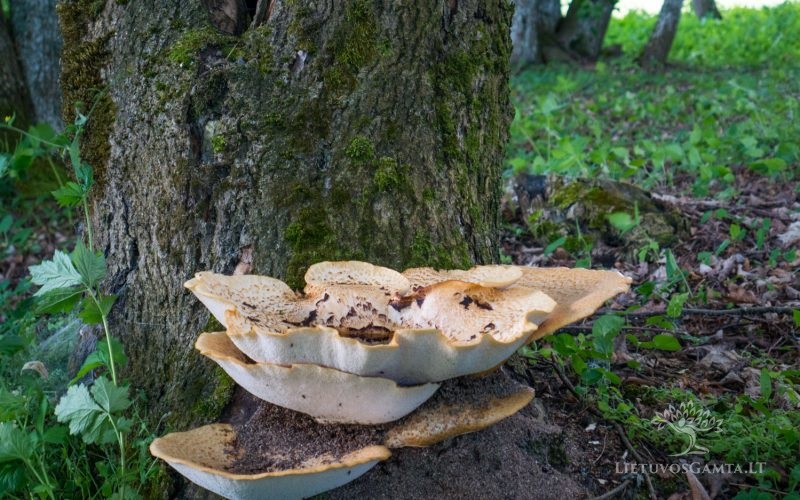 The park is 200 years old and more than a single tree in the park has also reached that age. There are plenty of linden, maple, ash trees and elms, also non-native species,  likewhite firs, European larch tress. Hollows in the trunks of the ancient trees are home for birds to hatch, as well as bats and swarms of domestics bees in summer. Bees hum in the meadow of the park, too. Clay beehives are built for them in the oval shaped alley.

The park was laid out in the 17th –18th centuries, when a manor house was near to the bank of the lake. The park changed hands many times. Each new owner tried to embellish and enrich the garden with new plants according to their own tastes. Two gardens and a nursery were established next to it.

In 1831, when the estate was run by Ignacas Ablamavičius, the rebel countess Emilija Pliaterytė, stayed at the estate. She landed at Vainažeris when trying to reach Warsaw across forests in hope to continue fighting for the uprising from there. Yet fatigue and poor health prevented her from traveling. Her peers asked the local landowner of Vainažeris to help the sick rebel. Ignacas Ablamavičius took her into his care, but after some time, she died at Vainažeris. In the park, in the meadow, there is a monument erected to Pliaterytė.

In the aftermath of the Second World War fire ravaged the buildings. The bulldozers moved soil and destroyed the gardens. What remained are the ancient trees, surrounding the paths and alleys in the park, and separating one space from another. The park has an area of almost 18 ha. It is one of the most visited sites in the district of Lazdijai and is a natural heritage site of dendrologic value.

There is a six-meter rampart not far from the park. It encircles a trapezoid plot. These are remains of defensive structures from Vainažeris past. They were possibly used by the landowners in the 17th-18th century, as they tried to protect their property in the war with Sweden and Russia. This used to be a site of the military camp at that time. 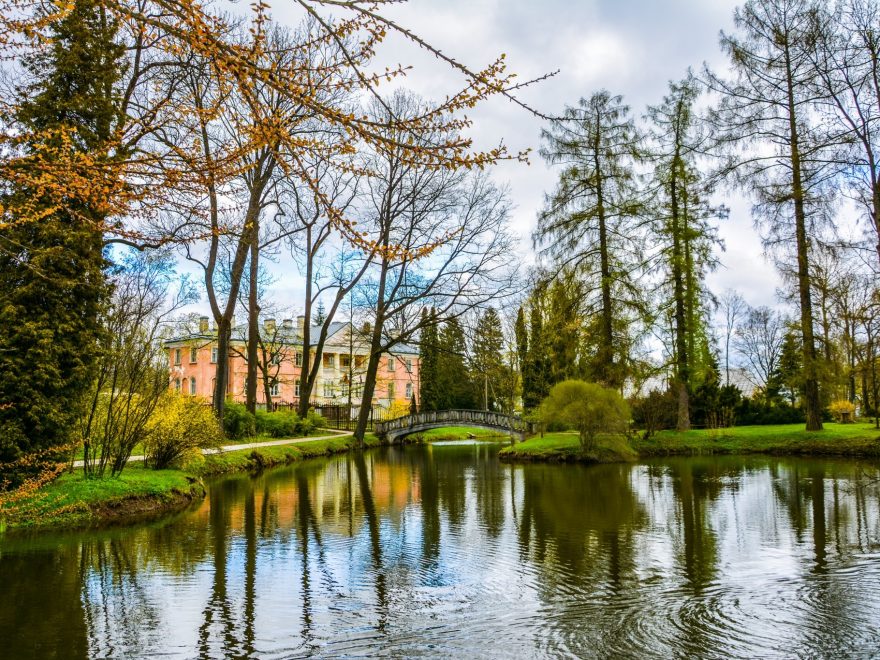